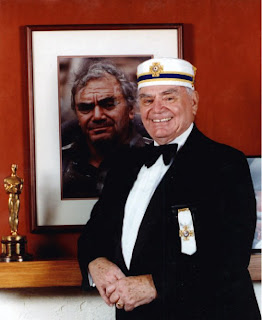 Brother Borgnine was a member of Abingdon Lodge No. 48, Abingdon, Virginia, and Hollywood Lodge No. 355 in Los Angeles.

He joined the Scottish Rite Valley of Los Angeles in 1964, received the KCCH in 1979, was coroneted a 33° Inspector General Honorary in 1983, and received the Grand Cross of the Court of Honour in 1991.

Brother Borgnine was born in Hamden, Connecticut. His parents separated when he was two years old, and he and his mother went to live in Italy.

By 1923, his parents had reconciled. his family had settled in North Haven, Connecticut, where he attended public schools.

He was discharged in 1941, but re-enlisted when the United States entered World War II and served until 1945 (a total of ten years), reaching the rank of Gunner's Mate 1st Class.

Brother Borgnine was an American actor of television and film. His career spanned more than six decades. He was an unconventional lead in many films of the 1950s, including his Academy Award-winning turn in the 1955 film Marty. On television, he played Quinton McHale in the 1962–66 series McHale's Navy and co-starred in the mid-1980s action series Airwolf, in addition to a wide variety of other roles. Borgnine is also known for his role as Mermaid Man in the animated television series SpongeBob SquarePants. Borgnine earned an Emmy Award nomination at age 92 for his work on the series ER.
Posted by Fratline Admin at 7:42 PM 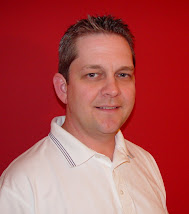